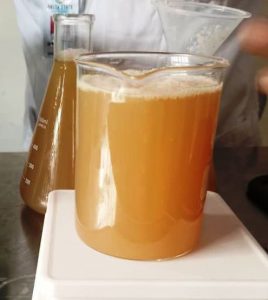 The secretion of this snail is characterized by a short secretion time and lack of foam. The high density of snail mucus provides excellent freeze-drying performance (in the production of lyophilized snail mucus powder): high dry matter yield.

For example, Aden International company from Thailand sells snail slime Achatina Fulica under the trade name “Acha” for $ 60,000 per kg. to the North American markets – this is a record for the cost of snail slime. 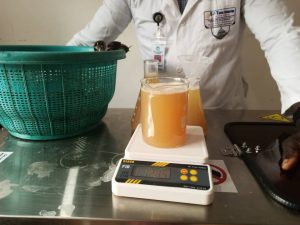 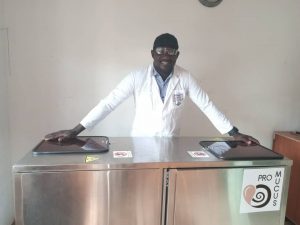 Achatina Fulica snail mucus is used not only in cosmetics, new research has found many active substances: to thin the blood and fight breast cancer. 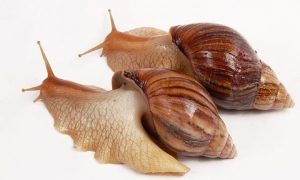 The natural availability of the Achatina Fulica snail in regions with a tropical climate: the African continent, India, the Malay Archipelago, the Caribbean, allows the production of snail slime of this snail species on an industrial scale.